Why Do Tuning Fork Crystals Always Have A Frequency of 32.768 kHz? 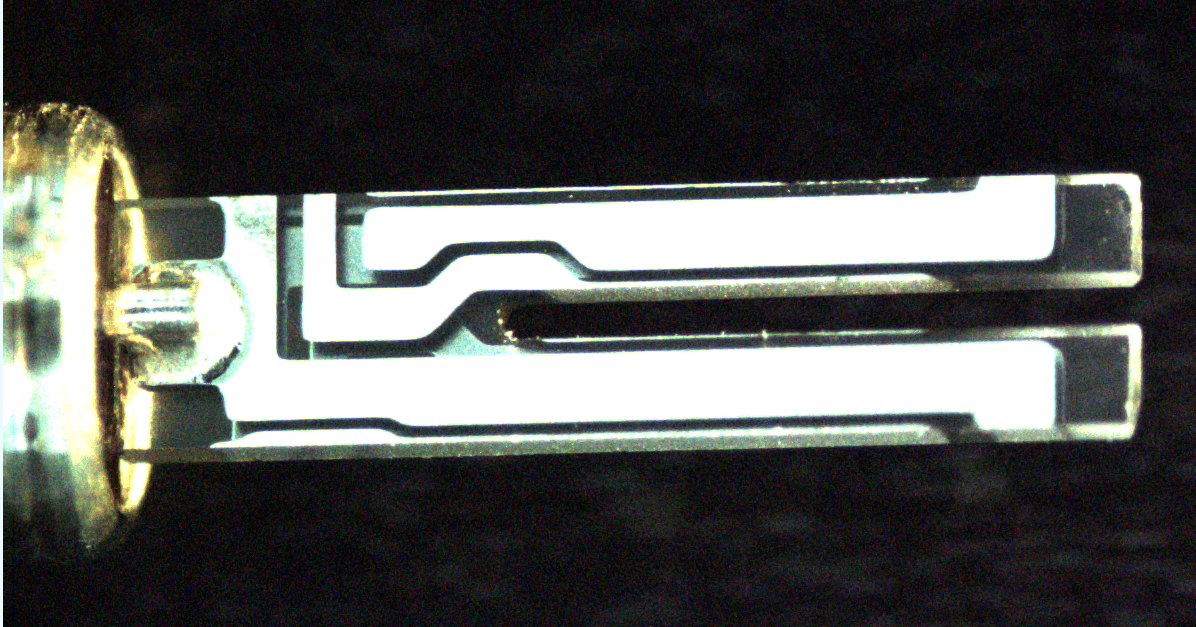 The tuning fork crystal as it is used in watches is something like the “classic” among the quartz crystals. Its frequency is always exactly 32.768 kHz. But why this value?

The answer to this question can be found in the history of quartz crystals. Bell Telephone Laboratories, the former research department of today’s telecommunications group AT&T, is one of the pioneers in this field. Initially, their research focused on stabilizing radio frequencies, but it soon became clear that quartz crystals are also useful for time measurement. In 1928, the Americans proudly presented the world’s first quartz-controlled Clock.

Before this breakthrough, all clocks worked purely mechanical. By installing the quartz crystal and a corresponding energy source that makes the quartz oscillate, an electronic component was introduced for the first time. And it worked: The new quartz watch ran much more precisely than the purely mechanical competition.

But what function is actually fulfilled by the quartz crystal? Put simply, the quartz crystal ensures that the watch “knows” how long a second lasts. This is achieved by generating a frequency of exactly one Hertz. Hertz is the common unit of measurement for frequencies. It indicates the number of repetitive processes per second in a periodic signal; in this case the advancement of the second hand by one position on the clock-face.

Where does the unique standard frequency for a tuning fork crystal of 32,768 Hertz originate? To understand this, you must know that the frequency of a quartz crystal depends on its shape and size. A quartz with a natural frequency of only one Hertz would be so large, it would be more suitable for the “Big Ben” clock tower than for a wrist watch. Obviously, that would be rather impractical in terms of production and use so there’s a special trick.

Precise Frequencies for the Mass Market

Several decades passed before the quartz watch finally found its way into the mass market. In 1969, the Japanese company Seiko launched the first commercially available quartz wristwatch on the market. However, the cost of 460,000 Yen was equivalent to that of a small car. But development was rapid: By the mid 1970s, quartz watches were already cheaper than “conventional” watches with purely mechanical movements. 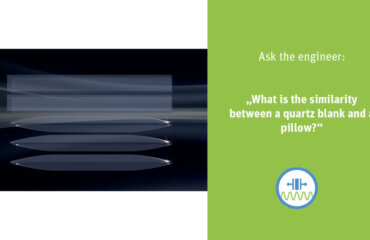 What is the similarity between a quartz blank and a pillow? 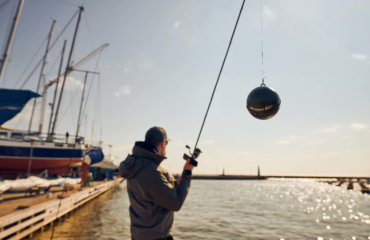 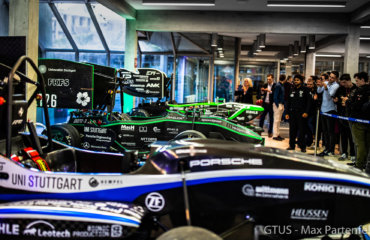