Transport of Lithium Batteries According to UN 38.3

Lithium batteries and battery cells are classified as dangerous goods class 9, just like liquid nitrogen, for example. The legal requirements for safe transport are correspondingly high.

Whether by rail, road or air, the eligibility of lithium cell or battery shipments is regulated by the transport test 38.3 of the United Nations. A shipment is only permitted if the following eight individual tests are passed.

This test simulates the environmental conditions prevailing in the cargo hold of an aircraft at an altitude of up to 15,000 meters. The battery is exposed to an extremely low air pressure of 11.6 kilopascal for a total of six hours. The test is passed if:

If the altitude simulation has been successfully completed, the next step is to check the behavior of the lithium battery in case of strong temperature fluctuations. This stresses the battery seals and internal electrical connections. The batteries are initially stored for at least six hours at a surrounding temperature of 72 degrees Celsius. The temperature is then lowered to -40 degrees Celsius for a further six hours. This test procedure, for which Jauch uses a specially designed thermal shock chamber, must be carried out over 10 complete cycles. Finally, the batteries are stored at room temperature for at least another twelve hours. The test is passed when all the criteria mentioned under 1) have been met.

The third part of the UN 38.3 transport test puts the battery in a vibration generator, where the battery is subjected to frequencies between 7 and 200 Hertz. The test is designed for a total of three hours and simulates the typical jerking in the hold of a truck while driving. The criteria mentioned under 1) also apply in this case.

This test is carried out at cell level and simulates external damage to the cells that can occur because of a strong impact, such as a traffic accident. For this purpose, depending on the cell type and shape, a stamp with a precisely defined size and press depth is pressed into the cells. Damaged in this way, an internal short-circuit can occur in the cell. The test is passed if, as with the external short-circuit test, the housing temperature does not exceed 170 degrees Celsius at any time and no signs of cracks or similar appear on the housing up to six hours after the test.

The UN 38.3 transport test prescribes an overcharge test for all rechargeable lithium batteries. For 24 hours, twice the maximum permissible charging current is applied to the battery. The battery must then be stored in a secure area for seven days. No damage may occur during this period for the battery to pass.

The final test is also carried out at cell level. The cell is subjected to a discharge current exceeding the permitted maximum. This procedure is repeated several times. As with overcharging, rapid discharge must not damage the battery in any way in order to successfully pass this test.

According to UN 38.3, a battery may not be shipped by rail, road or air until it has passed each of these eight test procedures. From January 2020 forward, all shippers also have to provide a test summary, proving that batteries have passed the UN 38.3 test.

Jauch can carry out all eight UN 38.3 test procedures in its own test center. As a customer, this means that all batteries that you purchase from Jauch are certified according to UN 38.3. The entire design process is expedited as no third party is required for proper UN 38.3 certification. 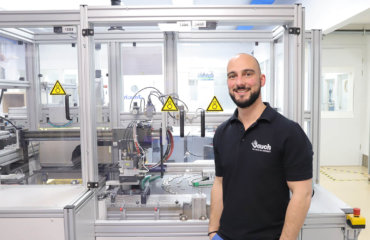 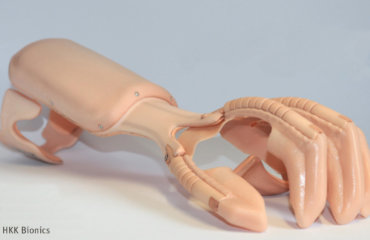 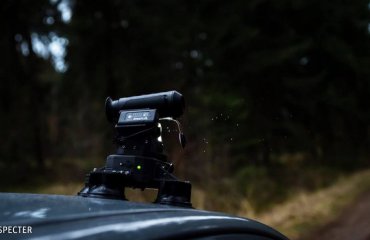 2 Comments to “ Transport of Lithium Batteries According to UN 38.3”